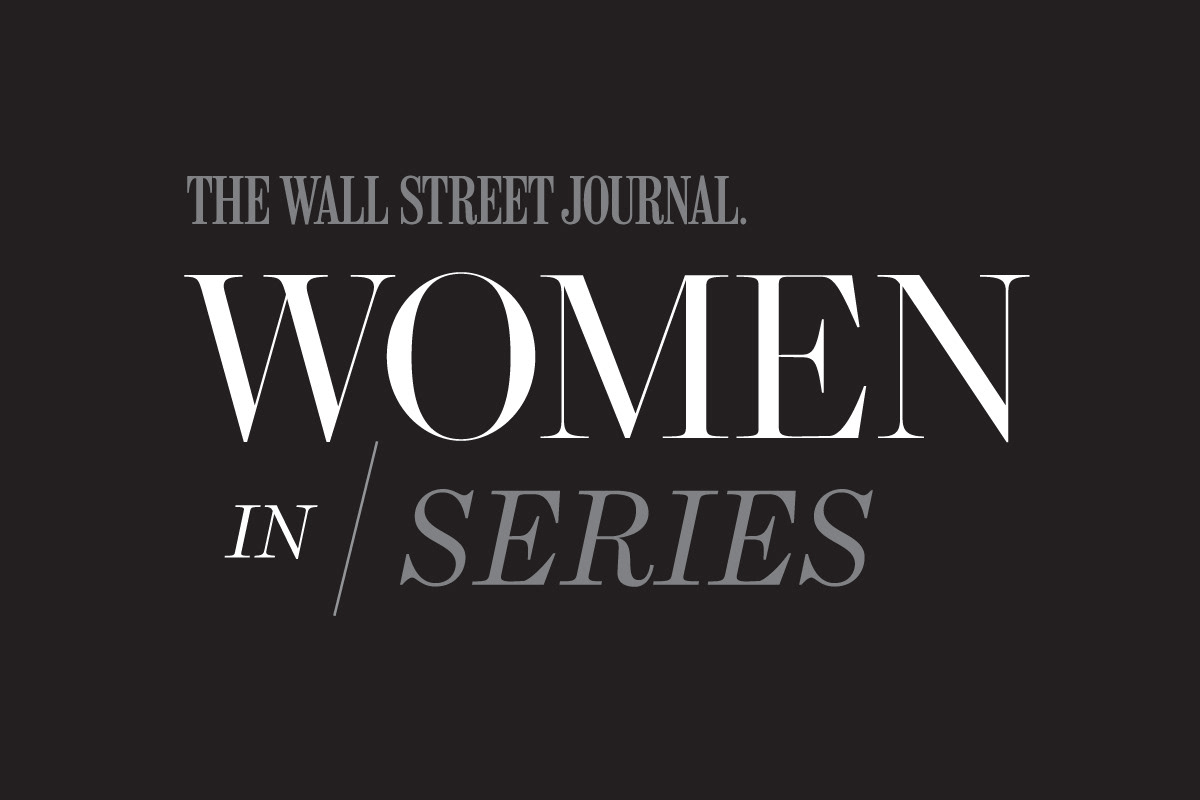 Hosted by the Wall Street Journal

The 2020 election set new milestones for women in Washington: a record number of female lawmakers will serve in Congress, the highest ranking female elected official, Vice President Kamala Harris, is of Black and Indian descent, and as the Biden administration finalizes its cabinet appointments, nearly half are women and racial minorities. Between those on the frontlines and others working behind the curtain, what can we expect from the diversity of perspective shaping our policymaking and the business of government? Join the Journal for a conversation on how women can rise higher, set the national and economic agenda, and empower the next generation.

View the agenda and learn more about the speakers and newsroom hosts.