A new quarter unveiled this week honors Wilma Mankiller, the first woman elected principal chief of the Cherokee Nation and an activist for Native American and women’s rights.

A House bill introduced Thursday seeks to curb foreign influence in U.S. democracy by imposing a lifetime ban on members of Congress, senior military leaders and senior executive branch officials from lobbying for a foreign government or political party, among other measures.

It’s nearly 10 years since the release of Sheryl Sandberg’s groundbreaking book, Lean In, in which the Google alumni argued women should stop trying to be liked and start being more assertive to stake their claim at the boardroom table — or anywhere. 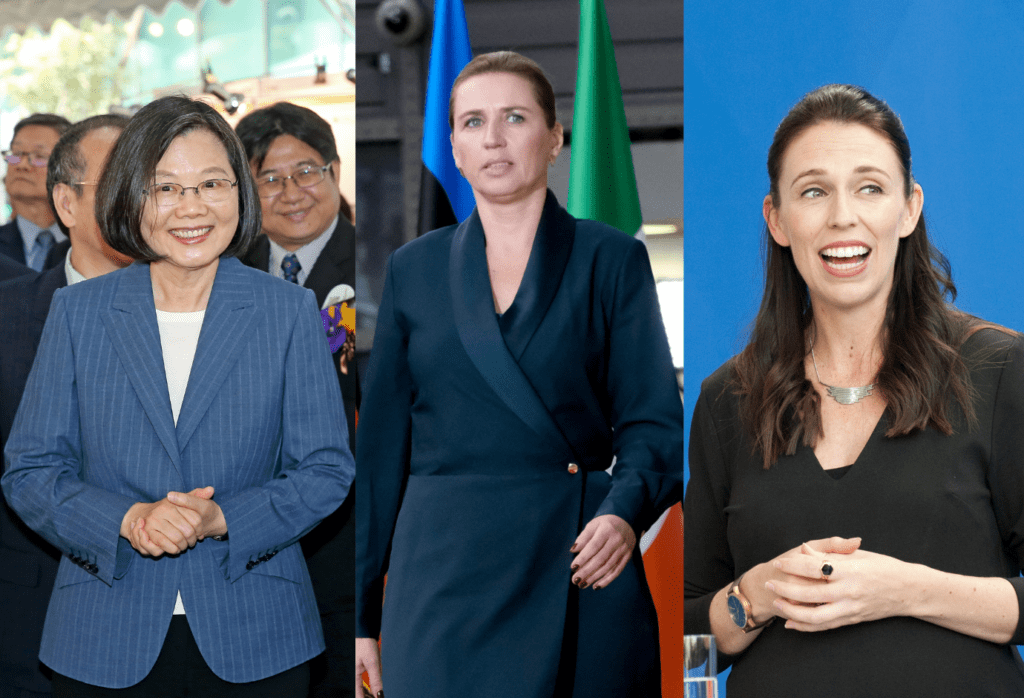 Countries with female leaders reported 40 per cent fewer COVID-19 deaths in 2020, than countries governed by men, according to a new study from the University of Queensland. The findings come as part of a larger study that looked at the impacts that characteristics such as leadership had on a nation’s COVID-19 infection and death rates. 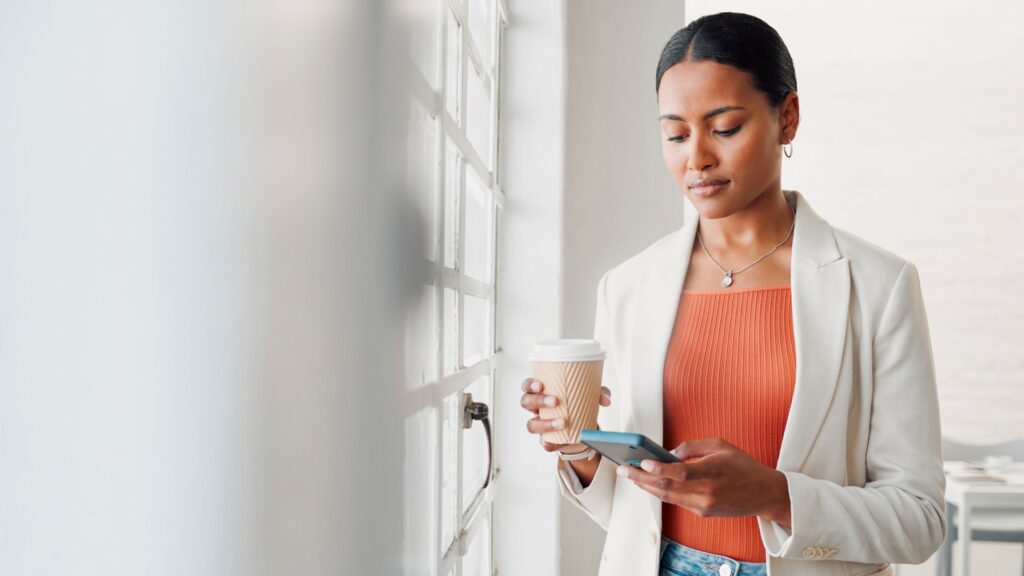 The salary gap between female and male startup CEOs grew four times wider in 2022. Here’s how to know what you’re worth. As more startup businesses recover slowly from the precipitous drop-off in revenue caused by the pandemic, female CEOs are paying themselves even less compared with their male counterparts, according to the latest report from San Francisco-based accounting firm Kruze Consulting. 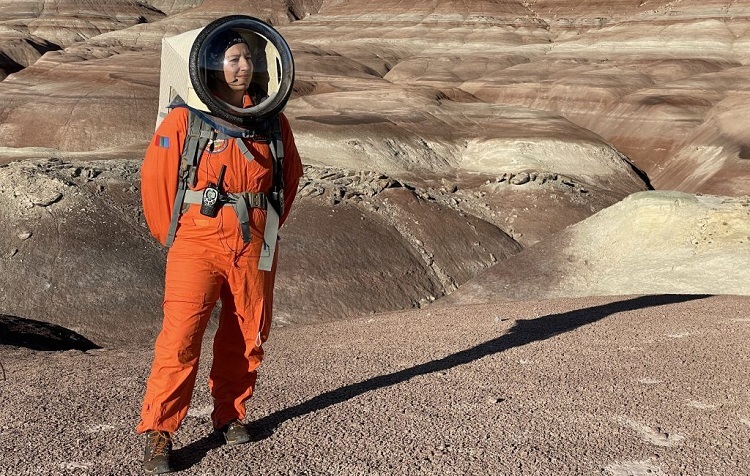 A new study of leadership behavior in men and women in a simulated Mars analog habitat has revealed that women may be better suited for long-term space missions.
Only three women have served as commanders of the International Space Station since it came online in 2000. Slowly, however, space is becoming more diverse with more women, including minorities, getting a seat on the rocket. Earlier this month, for example, Katya Echazarreta became the first Mexican-born woman to travel to space when she was selected to ride on Jeff Bezos’ Blue Origin. Echazarreta, who was supporting her family at 17 years old on a McDonalds salary, is working on her master’s degree in engineering at Johns Hopkins University. She has also worked at NASA’s Jet Propulsion Laboratory and hosts a science-focused YouTube series. 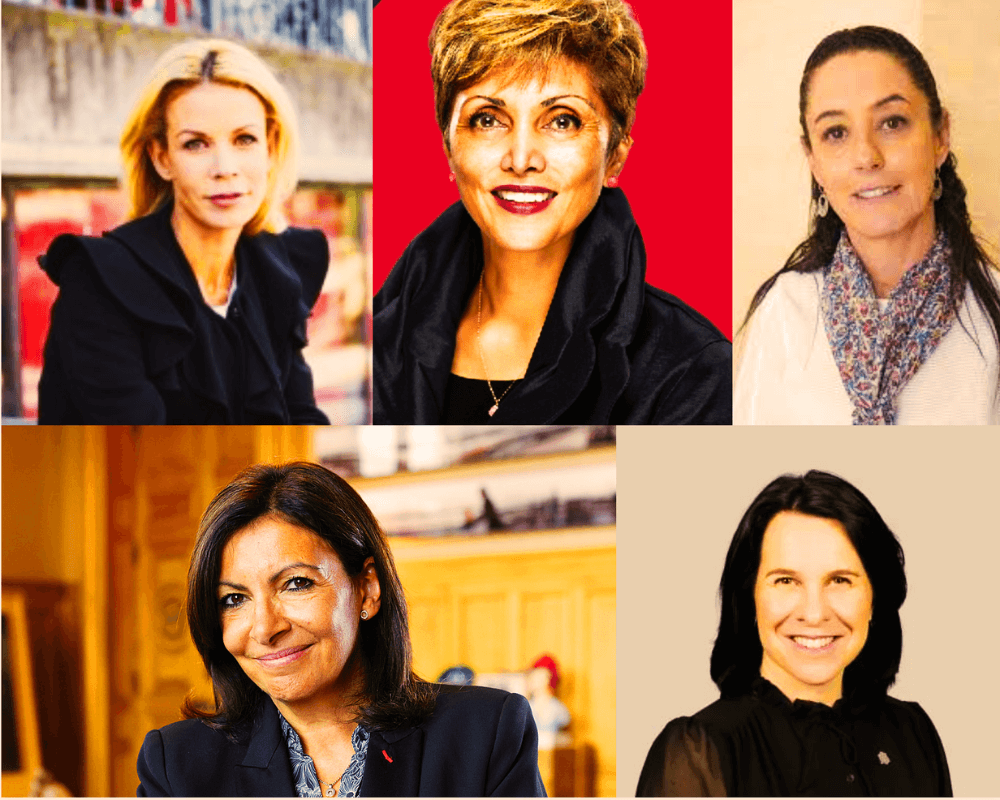 In the fight against climate change, cities are proving to be much better combatants than the snoozing generals that are, all too often, national governments. Smaller and nimbler, cities are becoming showpieces of successful climate action, and the protagonists of this spectacle of municipal leadership are increasingly women. 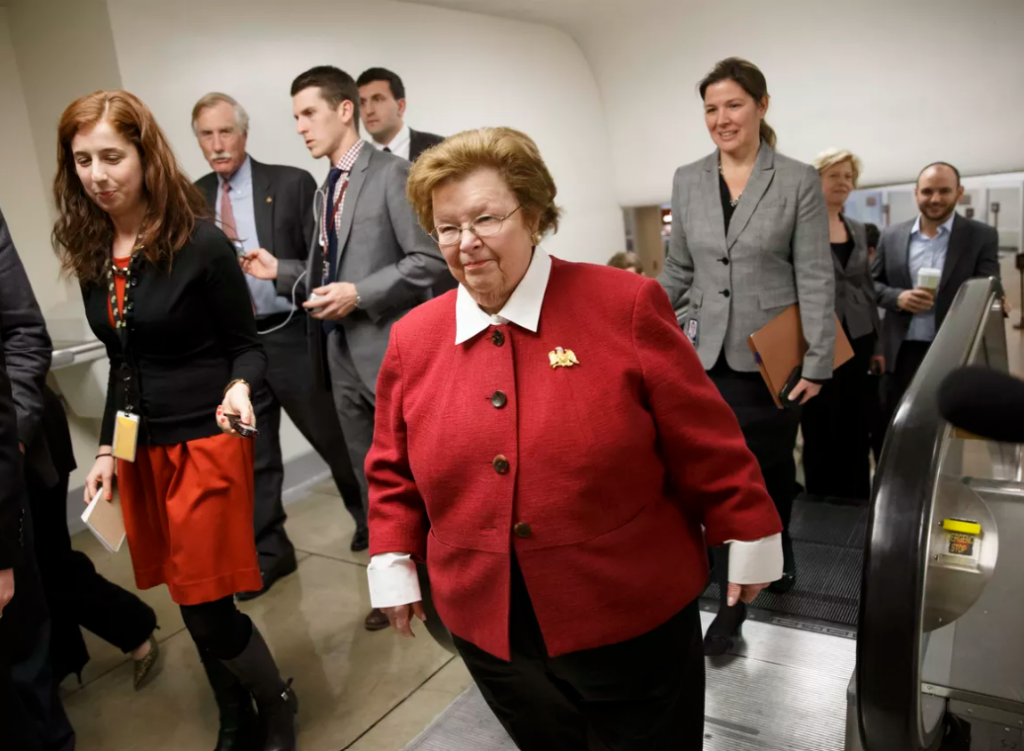 Sen. Amy Klobuchar noticed right away as the male senators glanced around, wondering how their bipartisan prayer breakfast meeting room had all these pictures of women, powerful women.
Where, they wondered, did all this come from?
“Well, this is the Barbara Mikulski room now,” the Democrat from Minnesota told them. 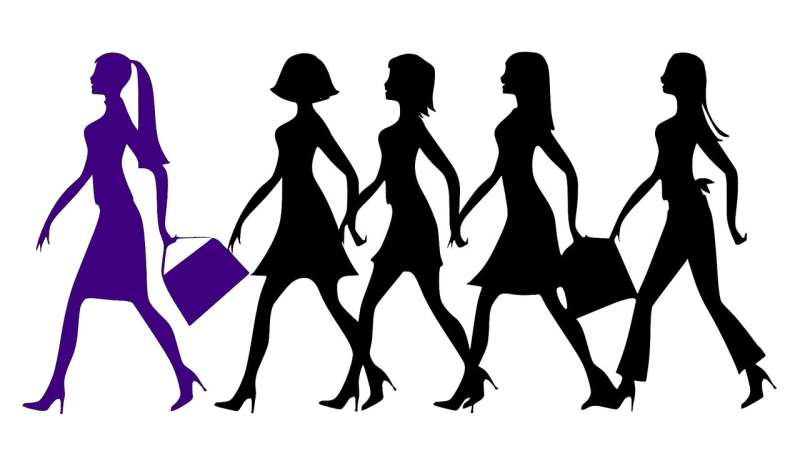 More than ever before, women are reaching new heights in various fields. However, success comes at a cost—one that could have significant repercussions on their careers and personal lives. 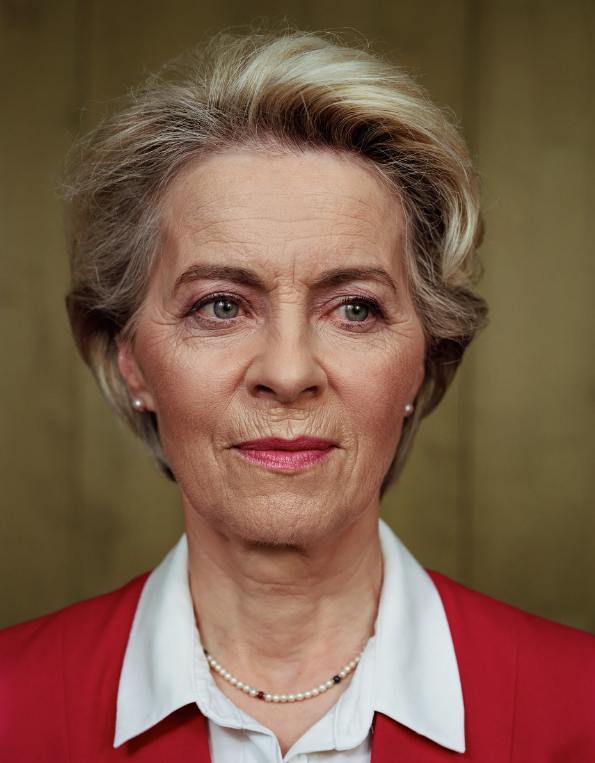 This winter, as the E.U.’s top official worked around the clock in Brussels, she hoped for something unusual: that it would all be for nothing. It had been just over two years since Ursula von der Leyen became President of the European Commission, and with Russian troops massed along Ukraine’s borders, her job was to coordinate with E.U. member states on potential sanctions against Russia.