Ready to Run 2022: OUT to Run: Empowering LGBTQ+ Political Leaders 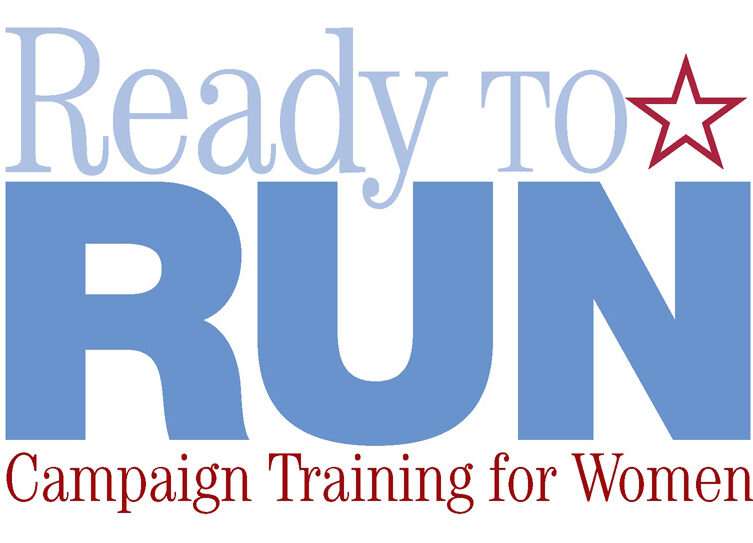 A panel of public leaders will discuss the importance of having more LGBTQ+ individuals engaged in politics and public life, including as elected or appointed officials, lobbyists, and party leaders. 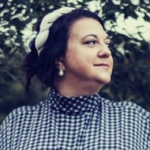 Lauren Albrecht serves in a part-time capacity as Garden State Equality’s Policy Consultant. With GSE, Lauren has worked on such impactful legislation as Gay and Trans Panic Defense and LGBTQ Adults Bill of Rights and is proud to continue this work to improve the lives of all LGBTQIA individuals in New Jersey. Lauren attended Rutgers University and Thomas Edison State University and holds B.A.’s in English and Art History, and a K-12 teaching certificate for English/Language Arts. In a full-time capacity, Lauren is a Healthcare Finance Professional and resides with her family in Wall Township. 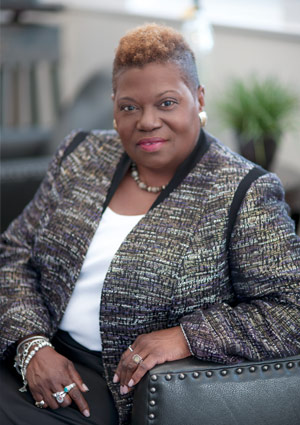 Jeannine LaRue, founder of the well-known blog LaRuelist Report and Senior Vice President of the Kaufman Zita Group, has spent almost 40 years serving the public on policy, governmental, and political issues in the public and private sectors. In 1974, Jeannine kicked off her professional career in New Jersey at Penns Grove High School as an English teacher.  Her love for education and interest in labor relations led her to the New Jersey Education Association, the State’s most powerful union where she served as a lobbyist for a decade.  She left that position when former Governor Jim Florio appointed her to a five-year term to the Casino Control Commission where she used that position as a catalyst to talk about urban renewal, job training, and minority set-aside programs. In addition to being an appointed official, Jeannine served on both the Winslow Township Board of Education and Town Council.  In 1979, she became the first woman, first minority, and the youngest person elected to public office in the 56-square mile township.  She remained in office for 12 years. In 1993, Jeannine became outraged at the treatment of Anita Hill during the Senate hearings for then-Supreme Court nominee Clarence Thomas.  Watching the daily grilling of Dr. Hill day after day prompted Jeannine to organize a group of women to hold the first-ever NJ Women’s Summit which she was President from 1993 to 95.  Gov. Christine Whitman memorialized that event as the New Jersey Governor’s Conference for Women, which was held for two decades attended by more than 2,000 women and men.

She served as Senior Vice President of Governmental Affairs for  Barnabas Health from 1997-2006.  That System is New Jersey’s largest healthcare system and the State’s third largest private employer.  Jeannine came to the Barnabas Health after spending a year developing an ambitious mentoring program in the City of Newark…10,000 Mentors.  That program matched over 500 elementary school children with one-on-one adult mentors to help these children become independent, productive citizens of society. From 2007 to 2011, Jeannine was appointed by Rutgers University Board of Governors as Vice President of Public Affairs where she served in the President’s Cabinet and was charged with advancing the University’s goals of cultivating and maintaining relationships with key leaders in the public and private sectors.  Prior to joining the University’s administration, Jeannine served as Governor Jon S. Corzine’s Deputy Chief of Staff from the beginning of his Administration until December, 2007.  In that role she was the senior staff liaison to the Office of Appointments, the Office of Constituency Services, and the Office of Inter-governmental Affairs.  Jeannine was also the Governor’s contact person on selected urban initiatives in both Camden and Newark.

In 2011, Jeannine served on the Congressional Redistricting Commission whose charge was to redraw the lines for New Jersey Congressional delegation for the next decade.  The next Congressional Redistricting will occur in 2021. Jeannine was appointed co-chair of Trenton Mayor-elect Reed Gusciora’s 2018 Transition team.  Mayor Gusciora is Trenton, NJ’s first openly-gay man Mayor and the first non-African Mayor in the 28 years.  In 2014, Jeannine has recently been tapped to assist with the transitions of two New Jersey urban cities: the State’s largest city, Newark for Mayor Ras Baraka and the State Capital City, Trenton for Mayor Eric E. Jackson.  In both cases, Jeannine has leadership roles in staffing of high-level positions, community engagement, and messaging/branding of the Mayors. Serving on scores of charitable and non-profit boards, Jeannine has been honored by more than 70 organizations.  She is former Chair of both Women Advocating for Good Government (WAGG)  and Women’s Political Caucus-NJ’s (WPC-NJ) Political Action Committee. Jeannine currently serves on WPC-NJ’s Executive Board. She is a founding board member and former chair of the Wynona’s House Child Advocacy Center in Newark. During the ’80’s, Jeannine became the first African American woman to serve as President of the very prestigious Executive Women of New Jersey EWNJ), the region’s leading not-for-profit organization promoting women’s executive leadership in business and on corporate boards. 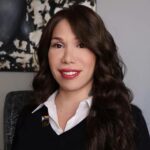 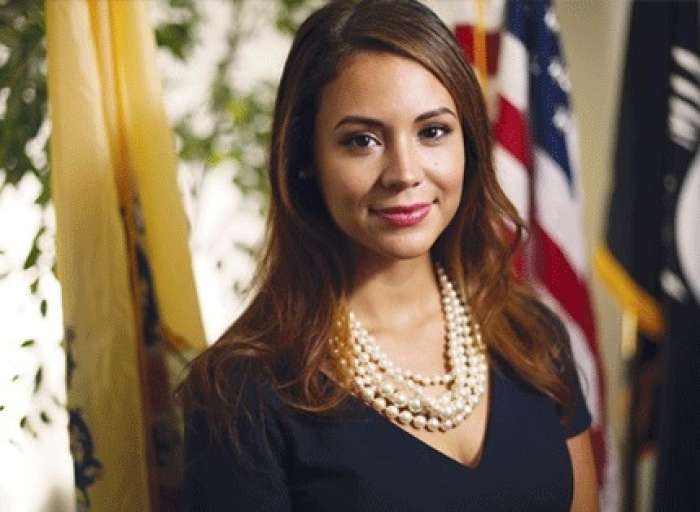 In 2013, Rodriguez-Gregg was the first Latina Republican elected to the New Jersey General Assembly. A graduate of Rutgers University-Camden with a degree in Economics, she has served in various roles for several nonprofit organizations, currently as Vice President of Operations and board member for Safe Way Out Foundation, and previously with the “She Should Run” campaign, the Civil Air Patrol, the National Foundation of Women Legislators and the American Council of Young Political Leaders.

She also served on the Board of Trustees at Burlington County College, and on the Board of Directors of Habitat for Humanity. She has also received numerous awards for her community work including the Champion of Change award for Domestic Violence Awareness by the Hispanic Leadership Association and recognized as influential in the LGBTQ community. 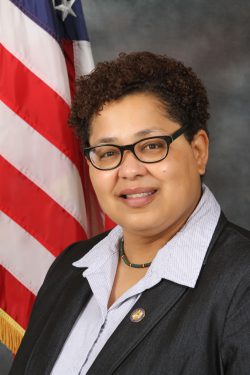 Rebecca Williams was appointed to the Union County Board of County Commissioners in 2018. Williams previously served two terms on the Plainfield City Council. Prior to her appointment to the Board of County Commissioners, she was serving for the third straight year as the chair of the Council’s Administration and Finance Committee. Williams has also been in the forefront of LGBTQ advocacy, and hosted a special LGBTQ Pride Month event—a staged play-reading, and Plainfield’s first-ever Pride flag-raising event. In addition, she served in the past on the Plainfield Pride Film Festival Committee and was recently honored for her activism with a resolution by Union County for Lesbian Visibility Day. Williams is a former vice president (and remains a long-time member) of the League of Women Voters of Plainfield, one of the oldest active leagues in the nation. In addition to her legislative work, Williams is a full-time faculty member of the Humanities Division at Essex County College in Newark, where she teaches American Literature, African American Literature, Women’s Literature, Effective Speech, and Composition. She also serves as co-faculty advisor to the college’s Gay/Straight Alliance. Williams is Eastern Division President of the Community College Humanities Association, a national organization dedicated to preserving and strengthening the humanities in two-year colleges. She also serves as chair of the CCHA’s Diversity Committee.