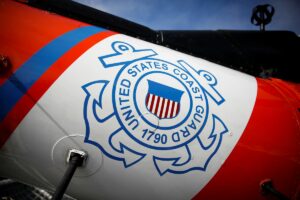 U.S. President Joe Biden said on Tuesday he has nominated Admiral Linda Fagan to lead the U.S. Coast Guard and become the first female uniformed leader of a branch of the U.S. armed forces.

“Her leadership and integrity are second to none,” Biden said in a tweet announcing the nomination.

Fagan, who currently serves as vice commandant of the Coast Guard, must be confirmed by the Senate to the post.

She would replace Admiral Karl Schultz, who has served as commandant since 2018.