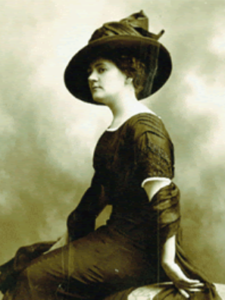 Once women achieved the right to vote in 1920 Lena Springs, from Lancaster, SC, became the first women nominated for Vice-President of the United States in 1924. She had been a suffragist since WWI and had worked with the Red Cross, been a chairwoman in the English Department at Queens College in Charlotte, and was the district director of the SC League of Women Voters. Though she had an unsuccessful campaign she continued to be a Democratic National Committeewoman.