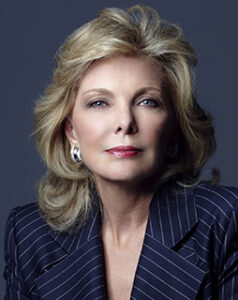 Darla Moore has built herself into one of the most prominent names in business in the South. She is the first woman to be profiled on Fortune magazine’s cover and has been named on the Top 50 Most Powerful Women in American Business and has founded the Palmetto Institute and the Charleston Parks Conservancy. She also has served on the Hospital Corporation of America, Martha Stewart Living Omnimedia, The South Financial Group, and MPS group corporate boards. The University of South Carolina has named their business school in her honor- the first one ever named after a woman. The South Carolina Chamber of Commerce once named her Businessperson of the Year and she has been inducted into the South Carolina Business Hall of Fame.