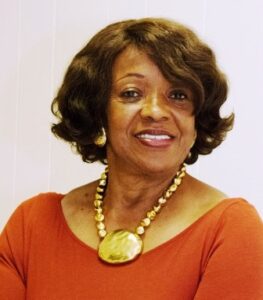 Alfred Mae Drakeford has a lifetime of leadership experience. She earned a Bachelor of Science in Business Management from the University of South Carolina and was promoted to manager of quality and training with the DuPont company. Her efforts in activism within the community led her to be named Humanitarian of the Year for Kershaw County in 2005. As the first African American woman to hold a seat, Drakeford served on the Camden City Council from 2004 until she was elected the first African American mayor of Camden in 2016, then re-elected in 2020. She is a past Chairperson of the Board of Directors Santee Lynches Regional Council of Governments as well as Chair of the Audit/Finance Committee and Honorary Commander at Shaw Air Force.

Read her letter to “To Camden, With Love” here.