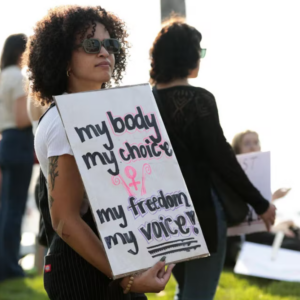 On Monday, a New York Times/Siena College poll indicated that 49 percent of likely voters would back their district’s Republican congressional candidate—a supposed swing toward red in a close race for control over…

In Jan. 6 Hearings, Gender Divide Has Been Strong Undercurrent

An investigation that has revealed grave threats to democracy, plotted and carried out mostly by men, has a heavily female cast of narrators who have paid a public price for speaking out. 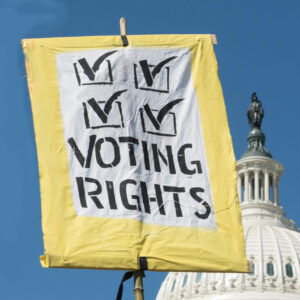 Taking on one of the most urgent issues in American political and legal life, UCLA School of Law Professor Richard Hasen has launched the Safeguarding Democracy Project to focus on ensuring…