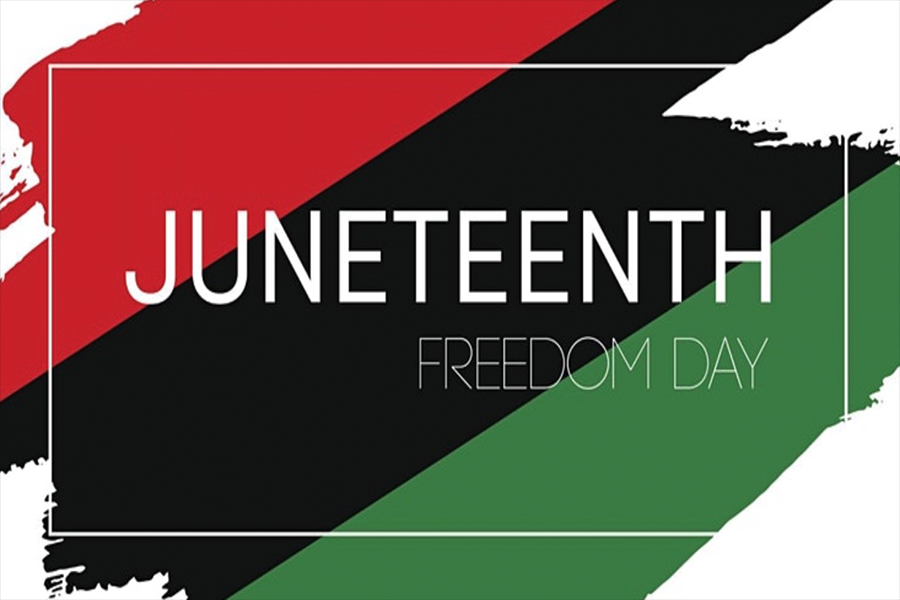 Juneteenth is the oldest nationally celebrated commemoration of the ending of slavery in the United States. Dating back to 1865, it was on June 19th that the Union soldiers, led by Major General Gordon Granger, landed at Galveston, Texas with news that the war had ended and that the enslaved were now free.

Please join us as we celebrate this day by hearing and seeing live performances that will include dancing, singing, stepping, along with speakers discussing topics such as religion, education, and legislation.

Made possible with the support of: