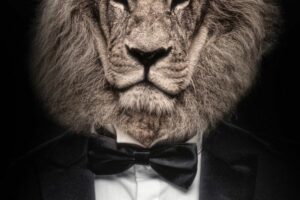 In a recent study published in the Journal of Personality, Asselmann and colleagues investigated how leaders-to-be compare with non-leaders, in addition to how they change before and during their tenure.

They found, “leaders-to-be were more extraverted, open, emotionally stable, conscientious, and willing to take risks; felt to have greater control; and trusted others more than non-leaders.”