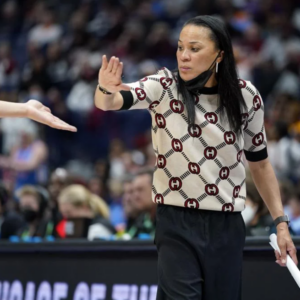 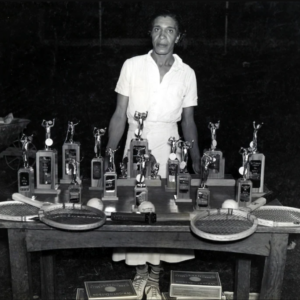 Long before Serena Williams, there was Ora Washington. Few remember her.

In 1976, when the founders of the Black Athletes Hall of Fame put together that year’s class of inductees, they decided to honor Ora Washington, the preeminent Black female athlete of the early-20th century. But… 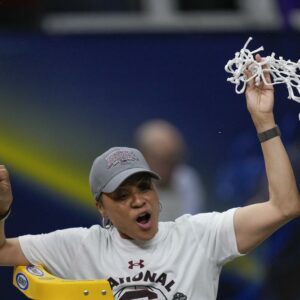 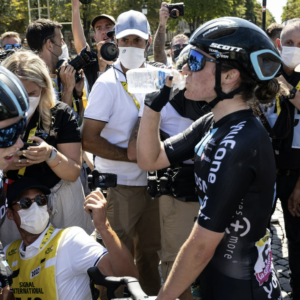 For Women’s Cyclists, It’s a Steep Climb to Tour Equality

A women’s Tour de France is back after 33 years — a sign of progress, contestants say, for a sport sorely in need of it. 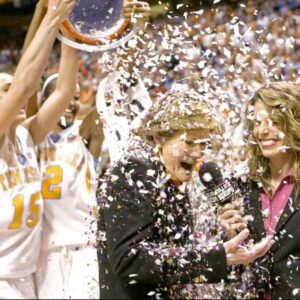 One thing you learn from watching athletes closely is that muscle isn’t power and in fact can be pretty clumsy and useless. Movement is power — mobility. It’s the tremendous sense of movement created by… 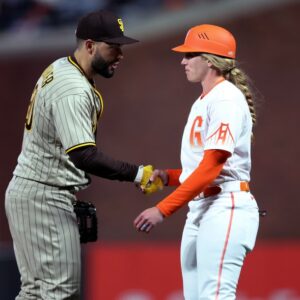 The call to take her place in baseball history, one that Alyssa Nakken had long prepared for, came in the third inning Tuesday night, when the San Francisco Giants’ first base coach was ejected for… 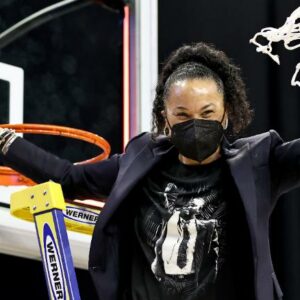 At the top of Dawn Staley’s stacked trophy case is an orange and white basketball. The University of South Carolina women’s basketball head coach said the ball was…