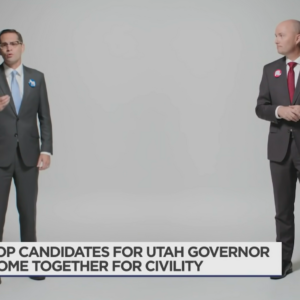 Utah opponents made a campaign ad together. Here’s what it achieved

During the 2020 campaign season, Utah’s Democratic and Republican candidates for governor took the unusual step of recording an ad together. Two years later, researchers found it had an effect on those who saw it. 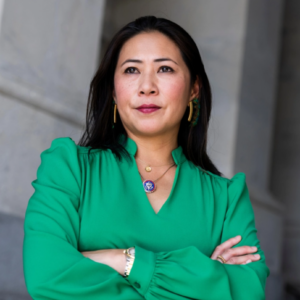 Where have all the centrists gone? Rep. Stephanie Murphy has an idea

Once a rising Democratic Party star, Rep. Stephanie Murphy shocked the political world when she announced her retirement last December. She’s leaving to spend more time with her family. No, really. 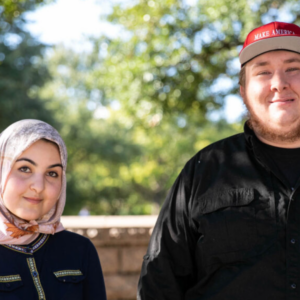 Nonprofit Takes ‘One Small Step’ in Fight Against Polarization

Around the family Thanksgiving dinner table at the age of 12, Dave Isay’s storytelling instincts kicked in. As he asked his family questions about their life experiences, perspectives and dreams, Isay was so…