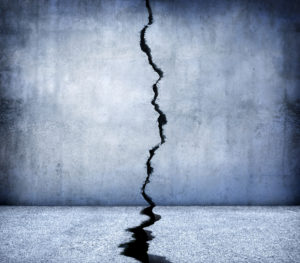 How do you know if partisan advantage predominated in drawing a district? Mathematicians and political scientists have been busy. They identify two general approaches. The first,  partisan symmetry, looks at the relationship between district outcomes and statewide vote shares. Map-simulation methods model thousands of maps using local criteria and geography to identify whether the plan is an outlier. Clear partisan gerrymanders reveal as extreme outliers.

In deciding that federal courts would not entertain Constitutional challenges to partisan gerrymanders, the Supreme Court majority tied their understanding of the measures before them as calling for proportional representation. The Supreme Court has long required district by district analyses and rejected proportionality.

If minority party voters and racial and ethnic minorities correlate highly, partisan and racial gerrymandering look nearly identical. This could apply especially in South Carolina where we register to vote by race but not by party.

The next post will address ongoing efforts to curb partisan gerrymandering after Rucho v. Common Cause.