New Report Suggests Female CEOs Are Not Paying Themselves Enough 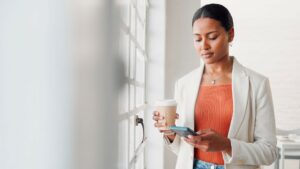 As more startup businesses recover slowly from the precipitous drop-off in revenue caused by the pandemic, female CEOs are paying themselves even less compared with their male counterparts, according to the latest report from San Francisco-based accounting firm Kruze Consulting.

“As the gender pay gap persists, it’s critical for companies to set an example of equal pay from the top,” Tanya Jansen, co-founder of compensation management software solution company beqom, tells Inc. “Female CEOs, and all women across any level, deserve to be paid fairly regardless of the role they are in.”