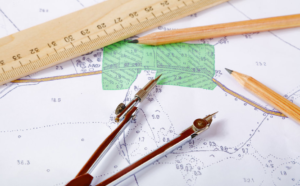 Imagine a large table somewhere in a back room  of the State House. On it is unrolled a huge map, surrounded by lawmakers, each standing ready to mark their territory.  Of course, that’s not how it happens with modern redistricting. These days, it’s more point-and-click than magic markers and sharp elbows.

Currently, some redistricting software providers sell versions that can be used online, including by citizen map drawers.  As artificial Intelligence continues to develop, redistricting will become more automated and rules-driven.

Historically, the Census data has provided detailed racial and ethnic breakouts, but has not recently included citizenship. That may change in 2020.  The measure of one person, one vote in South Carolina comes down to how many people are found and willing to be counted in the Census.  That number will be used for all redistricting until the next Census, in 2030.