Who was Betty Bumpers? 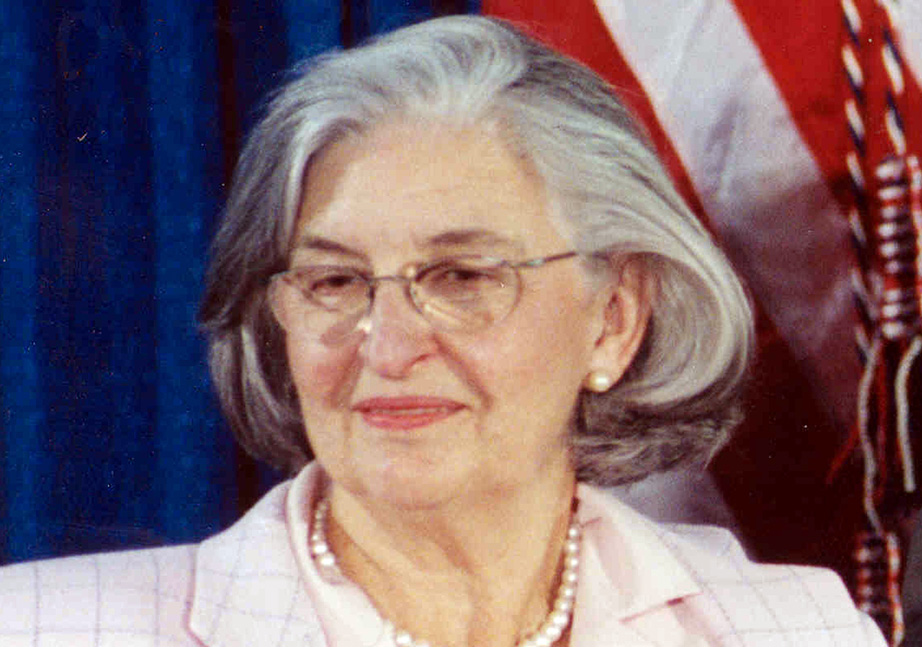 According to the Centers for Disease Control and Prevention (CDC) we are in one of the worst periods of measles epidemics since the measles vaccination program was first introduced in 1963, mainly because of the unvaccinated. Prior to the development of a national immunization program 3 to 4 million people got measles annually in the United States and hundreds died from it each year. Betty Bumpers led the first statewide immunization program back then.

Betty Bumpers did not stop there. She contacted President Jimmy Carter and informed him about the national deficit in immunizations and asked him to improve the situation. The resulting collaboration between Betty Bumpers and First Lady Rosalynn Carter led to the launching of the first federal initiative in comprehensive childhood immunization in 1977.

In response to the 1989-1991 measles epidemic, Betty Bumpers and Rosalynn Carter founded Every Child by Two to ensure that all children in America are vaccinated by age two against preventable childhood diseases and that states developed immunization registries.

When her husband became a U.S. Senator, Betty Bumpers with the support of other congressional wives founded Peace Links believing that ordinary American women could develop lasting relationships with women in the Soviet Union based on a shared concern for the well-being of children and families. This was during a time when U.S. policy toward the Soviet Union was hostile enough for President Reagan to approve expanded nuclear arms production.