How do we Draw the Line? 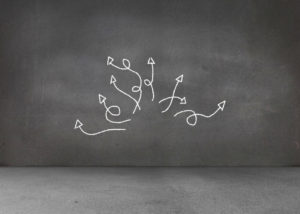 One of the hallmarks of a racial and partisan gerrymandering is the existence of unusual or bizarre-looking districts. The Colleton Court in the 2001 statewide redistricting litigation declared that traditional South Carolina districting principles required that “districts should be as compact as reasonably possible” (at 647).

Judges across the nation have ruled districts not reasonably compact. “Some characteristics of districts people view as noncompact are wiggles, arms, noncontiguous segments, river-like features, or being much longer than wide.” (Kaufman et al., 2019, Suppl. Appdx., at 6-7.)  A number of Congressional districts have been singled out as particularly ugly—none in South Carolina. Some, like Pennsylvania’s old 7th District or North Carolina’s old 1st District no longer exist due to judicial intervention. Yet, the Illinois 4th District remains after several challenges.

Social scientists and mathematicians have developed test after test of compactness. The same district can do well in one test and poorly in another. The current 6th or 1st Congressional District may be the least compact South Carolina Congressional district.

The courts have not adopted any of the tests. Judges generally rely on eye-ball tests. If it doesn’t look compact, it’s not compact. A forthcoming study by Kaufman et al. says judges and politicians basically get to the same place as the social scientists and mathematicians.