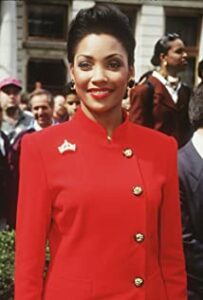 Kimberly Clarice Aiken Cockerham has had great successes in the face of adversity. She had brain surgery at just eleven years old, then went on to graduate from Columbia High School where she held positions in student government. In 1993, she won Miss Columbia and Miss South Carolina, being the first African American woman to do so. When she was 18, Aiken won Miss America. Using her platform, she became committed to helping the homeless. She founded the Homeless Education and Resource Organization. For lifetime achievements, Kimberly received the Order of the Palmetto, which is the highest honor citizens can receive in South Carolina.