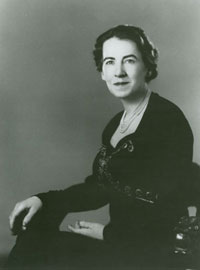 Photo courtesy of the Office of the Clerk, U.S. House of Representatives.