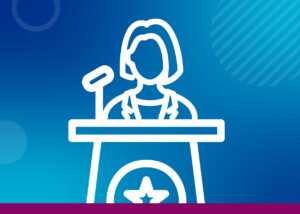 S.C. Women in Leadership encourages women and supportive men to consider running for office at all levels of government or becoming engaged in helping someone you believe to be well-qualified in her campaign. For basic information about what offices are available, their qualifications, how to file and when, refer to the links below. All of the individual levels of government summaries on this page.

School Boards
Want to make sure your local schools are properly operated? School board members are elected in 77 of the state’s 81 school districts, while four districts have members appointed by a county board. Most school board elections are held in November. Learn about running for the school board >>

S.C. Senate
The SC Senate is the upper house of the SC Legislature. It consists of 46 senators each elected from a single member districts for four year terms at the same time as United States Presidential elections. Learn about running for the S.C. Senate >>

Statewide Office
The South Carolina Constitution provides for the separate election of nine executive officers. This is a large number of elective offices compared to most states, which generally give the governor the executive power to appoint members of the cabinet.

Each officer is elected at the same time as the governor. The separately elected positions allow for the possibility of multiple parties to be represented in the executive branch.

U.S. Senate
Each state in the U.S. has two senators, each of whom serves all the people of that state. Learn about running for the US Senate >>

I would like to be listed as a candidate.