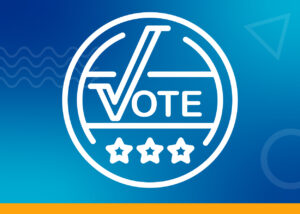 Your vote matters. Your vote is your voice. It’s as simple as that.

Historically, voter turnout in the United States tends to be low, although in 2020, despite the coronavirus pandemic, there was a record turnout for the Presidential election as 66.7 percent of eligible voters cast their ballots in person or by mail and elected Joe Biden president.   And those who didn’t turn out?  “I felt like my voice didn’t matter,” the non-voters said. “Nothing ever gets done, anyway,” they said. Voting “doesn’t make much difference in my life,” they said. “I don’t trust the system,” they said, “and besides, all that gerrymandering makes my vote worthless.”

SC WIL is certainly concerned about gerrymandering and is working to provide information and opportunities about equitable redistricting and voting process and equipment improvement.