Thank you for attending public hearings, reaching out to your representatives, and making your voice heard in the redistricting process. There is still time to contact your legislators concerning the seven Congressional seats which will be voted sometime in early January 2022. 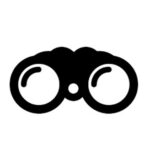 TIP: Use these links to zoom in and out of your district for more detail. Open both the Proposed Draft and Current map files in separate windows to compare them side by side. 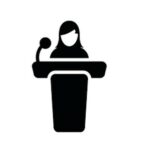 Find out who will represent you in the vote for or against proposed maps. The staff for your legislators keep a tally of constituent contacts. You have the power to influence their vote by calling and/or writing. Emails are not the most effective; phone calls, texts, and postcards have the greatest impact. Look for you legislators’ mobile phone numbers on the contact list. 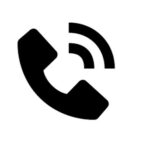 Use our sample scripts, but give your phone calls and letters a personal touch with specific community input–whether it’s to question a new district or commend the committee for a job well done. 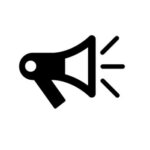 You can amplify your message by sharing your concerns on Facebook, Twitter, & Instagram. Social media is a great way to bring attention to this important vote. And if your representatives have been responsive to community concerns, thank them!  #WeAreWatching

After holding public hearings in the summer and early fall of 2021, the South Carolina General Assembly had planned to postpone its redistricting process until legislators reconvene in January 2022; however, on Tuesday, Oct 12th, the ACLU of South Carolina filed a lawsuit against several key players, stating the delay will make it impossible for candidates and voters to have an accurate understanding of their districts in time for March filing dates. Read all about the case here.