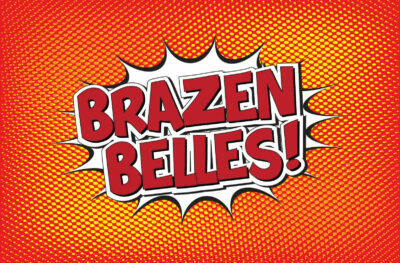 Brazen Belles! is a film about the amazing women of South Carolina who led the way to the rights we take for granted today. These women often worked within the ‘Southern Belle’ stereotype to make enormous leaps forward for women.

You can order the film here!