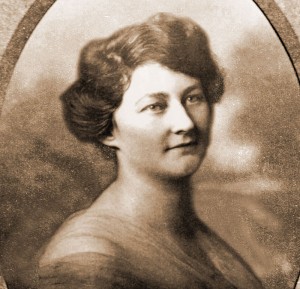 Eulalie Chafee Salley grew up on a plantation home, was educated, and she was able to attend Virginia’s Mary Baldwin College and Converse College for one year each. She married the then mayor of Aiken, Julian Salley in 1906 and had a promising future as a housewife and mother to her two children. However, she was spurred to action by the story of a woman who lost custody over her kids while she was sick. Salley spent a dollar and joined the South Carolina Equal Suffrage League. She also started the Aiken County Equal Suffrage League and served as president in 1912. Salley became extremely involved, she held bizarre fundraisers, attended many conventions, and got a real estate license to help with funds. She was elected president of the SCESL president in 1919 and continued to encourage legislatures to pass the 19th Amendment. Although she watched Governor Robert McNair sign the bill to ratify the 19th Amendment, Eulalie was never able to vote as the paperwork was “lost” for years.