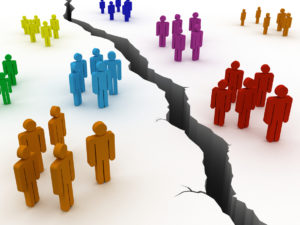 Racial gerrymandering occurs when race unconstitutionally predominates in drawing districts and there is not a compelling state reason to do that. Complying with the Voting Rights Act (VRA) is such a compelling state reason. However, “states cannot mistakenly invoke the VRA to engage in excessive and unjustified uses of race in redistricting.” Racial gerrymandering claims don’t apply to a whole plan, but only to individual districts.

In drawing districts to avoid vote dilution, map drawers can only provide an equal opportunity to elect candidates of their choice—not a “safe” district. The remedy must be narrowly tailored.