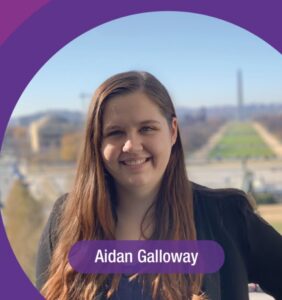 On the anniversary of George Floyd’s death, our first Conversation about Race and Gender event felt somber. As this gathering of women began, we were reminded of the threats that many experience each day.

Led by Dr. Valinda Littlefield and Anita Garrett, two African American women from the worlds of academia and business, the Conversations  brought together women from across South Carolina to share their experiences. Quickly, it became clear that, regardless of age and background, both race and gender remain obstacles to overcome, and when the two are combined, a “double jeopardy” is created.

The guest women told stories of disparities they experienced throughout their lives, simply because of the accident of their birth. The older participants highlighted the importance of remembering history and the fight for equal rights, mentioning the Tulsa Race Massacre and the Civil Rights Movement. Others spoke of the “now”, the all-encompassing double standards of gender or race, the pressure to fix any diversity problem that arises. These women told of upcoming concerns as the younger generation internalizes the systemic problems instead of fighting back as their elders did before them.

Sadness and frustration, introspection and wise observation shone throughout the conversation. Racism and sexism were directly connected to a ‘bullying’ mentality, noting that “rising above” meant being better, stronger, smarter than they had ever imagined. These women congratulated each other on their achievements and their commanding respect by pushing into spaces where they were previously unwelcome.

Though the shadow of George’s Floyd’s death lingered , the meetings reminded us that we have come far. But not yet far enough. By listening to these women speak, I recognized South Carolinian women are not done fighting, and through these conversations and more in the future, change was on the horizon.

If you would like to join these conversations and connect with other like-minded women, please consider becoming a part of SC WIL’s Lean In Circles and find a group to learn and grow with.