Ignore the Mania and Run for School Board Anyway 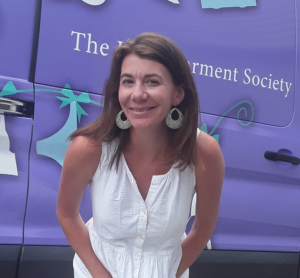 School boards are more important now than ever.

If you follow the news, it may seem that the fate our country rests in the hands of a few underpaid and underappreciated parents and educators, who find themselves in the public spotlight as the arbiters of some of the nations most polarizing issues–Covid mitigation measures and, I refuse to use the buzzwords, race-sensitive materials in the classroom. Well-meaning public servants on school boards are being used as political pawns and sent to the front lines of the culture wars.  I can imagine the phone calls and emails our current school boards have fielded–and worse, have heard about harassment and threats levied against them.

Who would want to run in this climate?

The most common resistance to running is not wanting to subject oneself and family to the anger and harassment of the most vocal stakeholders. Anyone who has ever volunteered to coach a team or run a school event can attest to the fact that there is a broad spectrum of parent input, from absent to highly visible and vocal.  Hell hath no fury like a parent who feels their child is being scorned.

But I’d argue that if the drama of it all turns you away, then you are exactly the kind of person needed on your school board. If the mud slinging repels you, if you’d rather work with someone than attack them, if you want to see all students with an advocate rather than a few, then the power to change the dynamic is with you, and the time to do it is now.  Fortunately, you likely possess many of the “feminine” qualities that make successful leaders, such as collaboration, empathy, and altruism. You don’t need to lean in for a power grab; you just can just look inside for the moral fortitude to do what is right.

School boards are not more important now more than ever; they have always been. 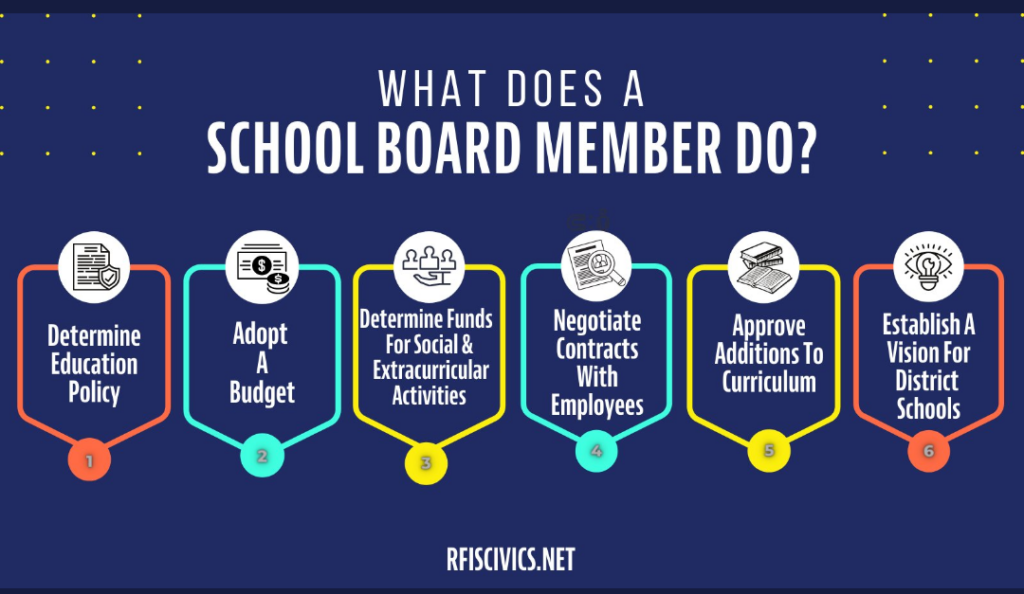 This graphic by Run for Something Civics highlights the numerous responsibilities of a school board:

Vision. Budgets. Contracts. Curriculum. The role of the school board in determining the quality of education our children receive is massive. It hasn’t changed just because politicians are honing in on our current fears as a site to gain political capital. We know the impact a really good teacher can have on a student, providing the foundation for learning for years to come. Imagine that impact multiplied.

These positions have always been key to the success of our community.

In South Carolina, school board size varies greatly based on county, with the smallest having as few as five. Greenville and Horry county have a whopping 12 member board. Almost all are elected in nonpartisan elections, although a few counties are fighting to make those officials declare party affiliation.  Almost every county has open school board seats this coming fall, with the window to fileopening on March 16th.

We can’t let those looking for a fight continue to have the loudest voice when it comes to our children.  We need collaborative and patient advocates to ignore the mania and run for school board anyway.